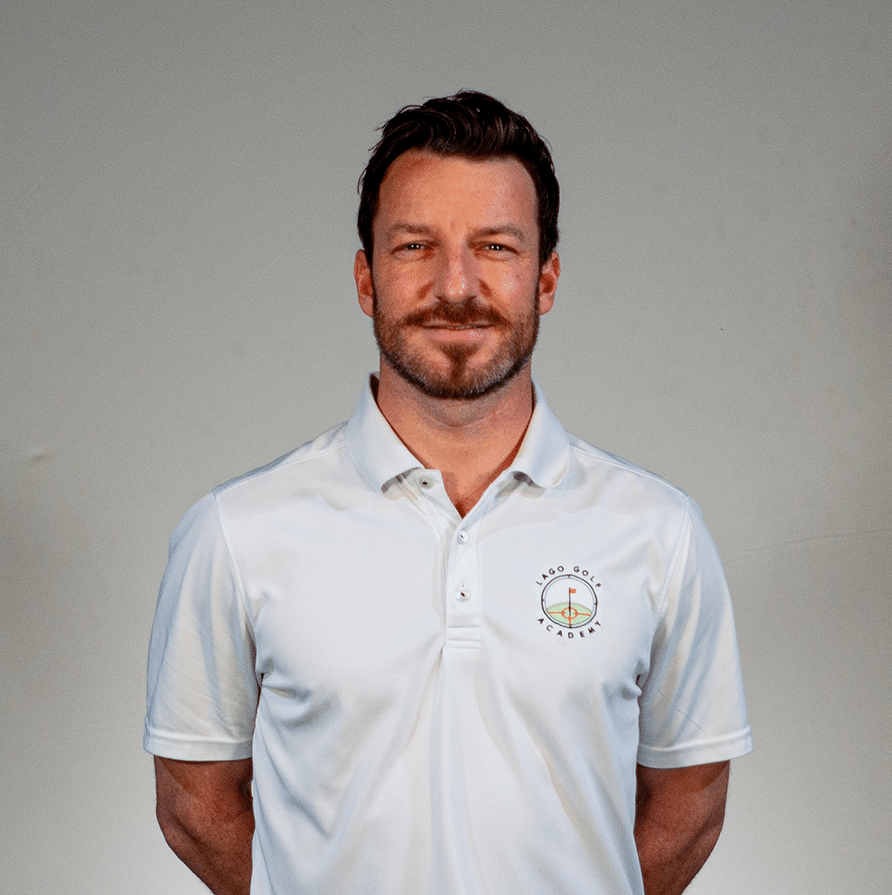 Michael fell in love with ‘learning’ how to play golf at the Earl Grey Golf club in Calgary, at a young age. After a promising junior career, he went on to play division 1 golf, collecting a win in the South Eastern Conference at Mississippi State University. He was ranked as the #1 amateur in Canada, earning him a spot on the Canadian National Amateur team. After college he moved to Phoenix to learn from Kent Chase. This training helped him qualify for the 2008 RBC Canadian Open at Glen Abbey. He then moved to Texas and received coaching from Clay Edwards. Clay had worked with many great PGA Tour players during his career. With two world class mentors Michael has developed into a well-rounded instructor. This has allowed Michael to adapt to each individual student and their needs. Michael is excited to help his students simplify the game, and have fun playing better golf.

"My Grandson just completed a group of 5 lessons with Michael Knight. It was a great introduction to the sport and covered all aspects. I would definitely recommend Lago Golf Academy."

"My wife and I just completed the 5 lesson private package with Michael Knight and were very happy with the instruction. The Academy offers the latest technology which is great as well as a lot of hands on swing analysis and technique to improve the swing. I have been golfing for years and have had lessons in the past and this was by far the most beneficial."

"Michael gave my 10 year old boy 3 private lessons and my son dramatically improved his ball striking and putting as well as mental game after the seasons. Very impressed with Michael’s teaching and using the latest technology to help my son improve his game. I recommend Michael wholeheartedly."