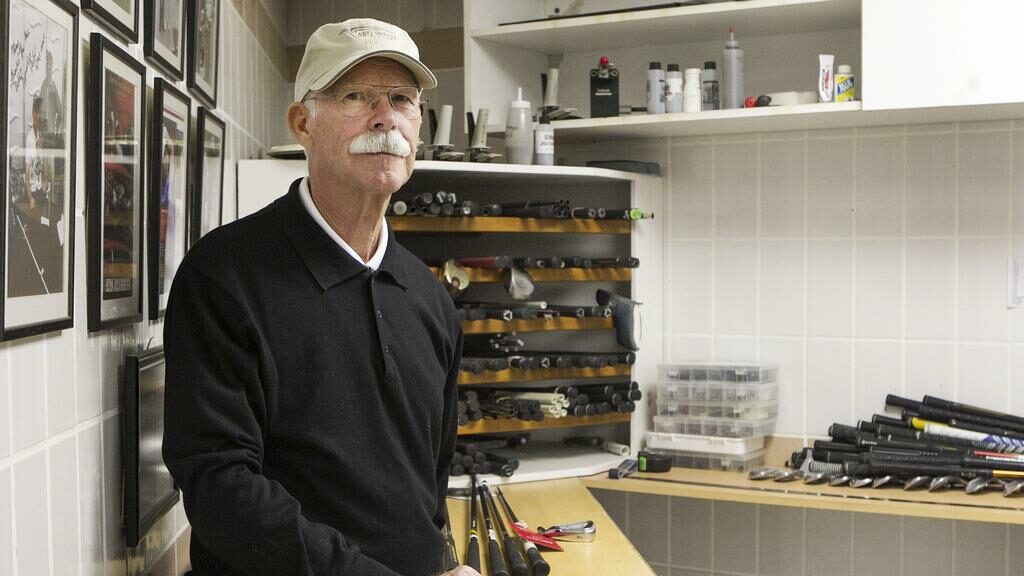 Terry Visosky has worked over 30 years in the golf industry. Including 16 years at Abu Dhabi Golf Club, host of the PGA Tour - HSBC Championship.

Terry Started his career in the golf industry with his own golf shop and quickly realized that as the equipment became more high-tech golfers were seeking a better fit. Deciding to continue his education in the field he attended the Professional Clubmakers’ Society School in Louisville, Kentucky where he was awarded his Class “A” Professional Clubmaker Certification.

In Abu Dhabi, Terry provided members and guests with custom fitting, club repair and maintenance servicing of all golf equipment from one of the best equipped shops in the region. During his 16 years at the club Terry worked at eleven Abu Dhabi HSBC Golf Championships in which he was responsible for fitting all of the PGA Tour Player’s equipment. During this experience Terry worked with some of the best golfers in the world, many of whom have gone on to win PGA Tour Championships using the equipment he worked on. His skills have received positive feedback from the industry and he has developed valuable friendships with the players along the way.

Please click the link below to schedule in for a club fitting service with one of our Master Club Fitters.